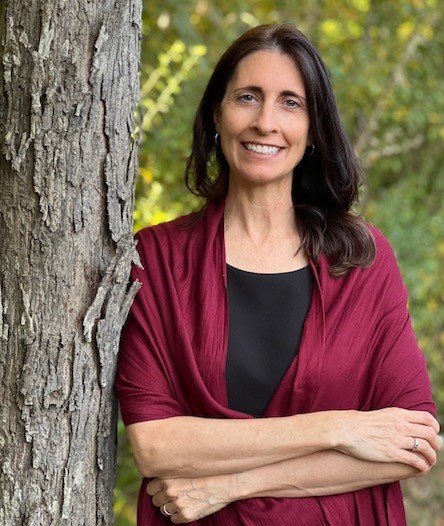 Karen Parker is the President & CEO of Safe Alliance and has served for the past 32 years with governmental and societal justice organizations in North Carolina, Georgia and Texas. In January, Karen announced she was stepping down as President & CEO and her last day would be June 30, 2023.

In 2009, she was appointed by Governor Beverly Perdue to chair the North Carolina Domestic Violence Commission. She is also a past board co-chair of the North Carolina Coalition Against Domestic Violence. Currently, Karen is Chair of The Umbrella Center Steering Committee and serves on the board of Race Matters for Juvenile Justice. In 2017, she was awarded the Peter Gilcrest Lifetime Achievement award from the Crime Victim's Coalition. In 2019, Karen was honored for her equity and diversity work when she was recognized by Leading on Opportunity as an Inaugural Opportunity Champion and by the Charlotte Association of Fundraising Professionals as Outstanding Champion of Diversity. Most recently, in 2022, Karen was presented the Dogwood Award from Attorney General Josh Stein in recognition of her work to make communities safer, strong and healthier. 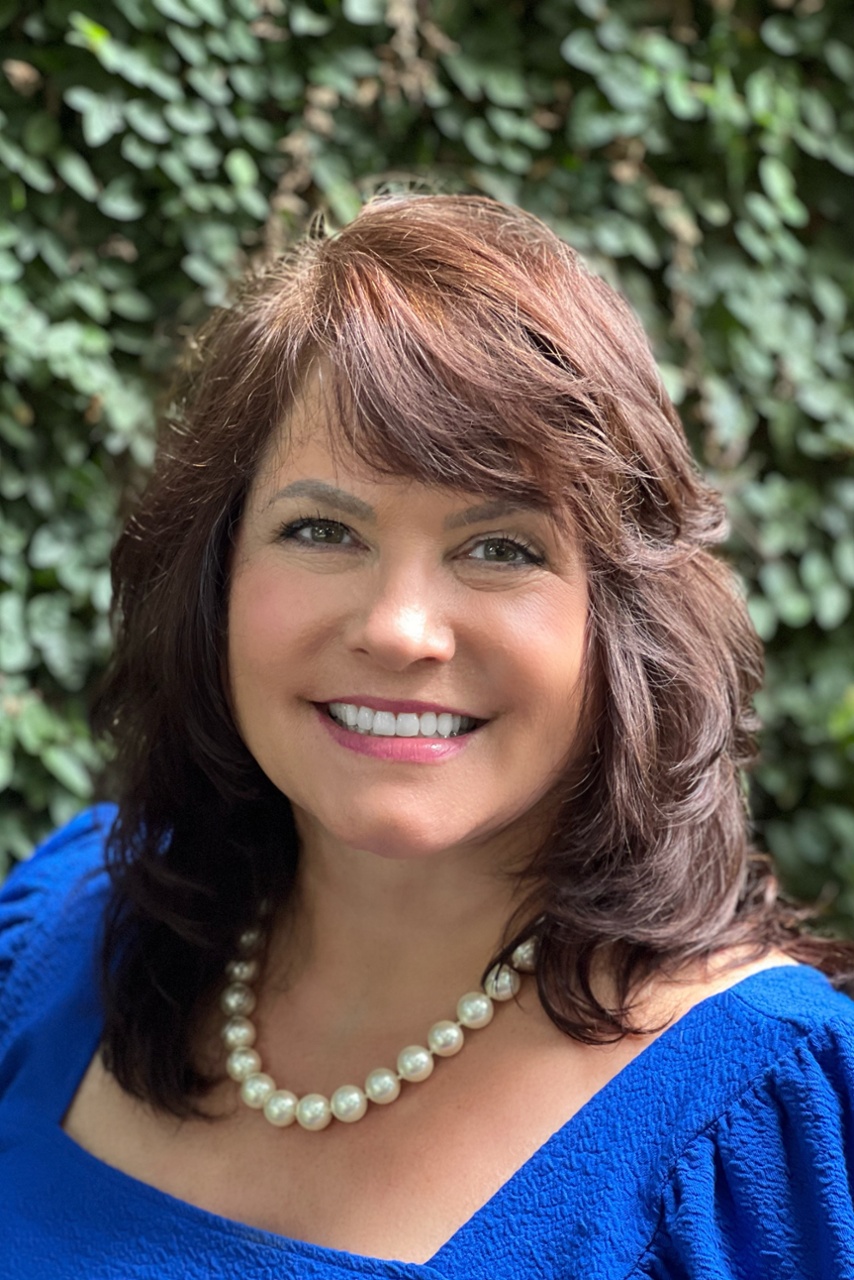 She is an active member of the Mecklenburg County Bar and has served on the Judicial Nominating Committee and the Ayscue Nominating Committee. Before entering the non-profit world, Laura had a lengthy career at the international insurance company, Royal & SunAlliance, where she held numerous roles including US General Counsel, Chief Administrative Officer, and Chief Managing Attorney. Laura received her law degree from The Dickinson School of Law, Pennsylvania State University and interned for The Honorable Sylvia Rambo, US District Court for the Middle District of Pennsylvania. She is admitted to practice law in North Carolina, Pennsylvania, and New Jersey. She has been named 40 Under 40 by the Business Journal and is serving on Women Executive's WINGS Board.

In an emergency please dial 911